With the rise and rise of the e-reader – Kindles and the like – we have seen the return of the novella as online fiction-buyers demand stories shorter than a fully-fledged novel, but longer than a short story.  Enter… the novella. 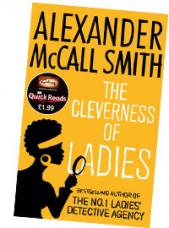 But what is it?

To encourage entries for its novella competition, the Paris Literary Review gave its readers some links to explore the art of novella. [Please note: the competition is closed for 2012 but you have 352 days to get your entry polished for the 2013 Prize. More details here.]

According to the Encylopaedia Britannica: ““Novella, short and well-structured narrative, often realistic and satiric in tone, that influenced the development of the short story and the novel throughout Europe. Originating in Italy during the Middle Ages, the novella was based on local events that were humorous, political, or amorous in nature; the individual tales often were gathered into collections along with anecdotes, legends, and romantic tales. Writers such as Giovanni Boccaccio, Franco Sacchetti, and Matteo Bandello later developed the novella into a psychologically subtle and highly structured short tale, often using a frame story to unify the tales around a common theme.” 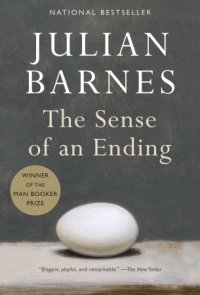 In a Guardian article (here) about Julian Barnes’s “short novel” The sense of an ending, Stephen King was quoted as condemning the novella thus: “an ill-defined and disreputable literary banana republic”.

The novella as literary form is discussed in The Daily Beast by Taylor Antrim (here), as does Bliss Kern in Three Quarks Daily (here), but quoting the arch storyteller Edgar Allen Poe’s scorning of the literary novella’s reluctance to end itself.

So is the novella the sole preserve of the literary author? If it is now, it soon won’t be. Some years ago as part of a campaign to get more people reading, the QuickReads series was launched, with bestselling authors writing novellas, aka short novels, for the romance, crime and other genre markets.

On e-book download sites there are many thousands of short novels, not proclaimed as such, but boasting 40,000-60,000 words for those who want a quick, easy read. As long as they are priced right, they sell. 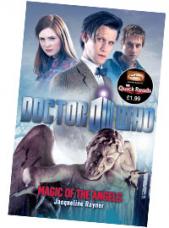 So if you’re contemplating a first book, don’t quail at the thought of a 100,000-word doorstop tome;  kick off with a novella. Or a short novel. Or a long short story. Make up your own rules – who cares, if the story’s good? 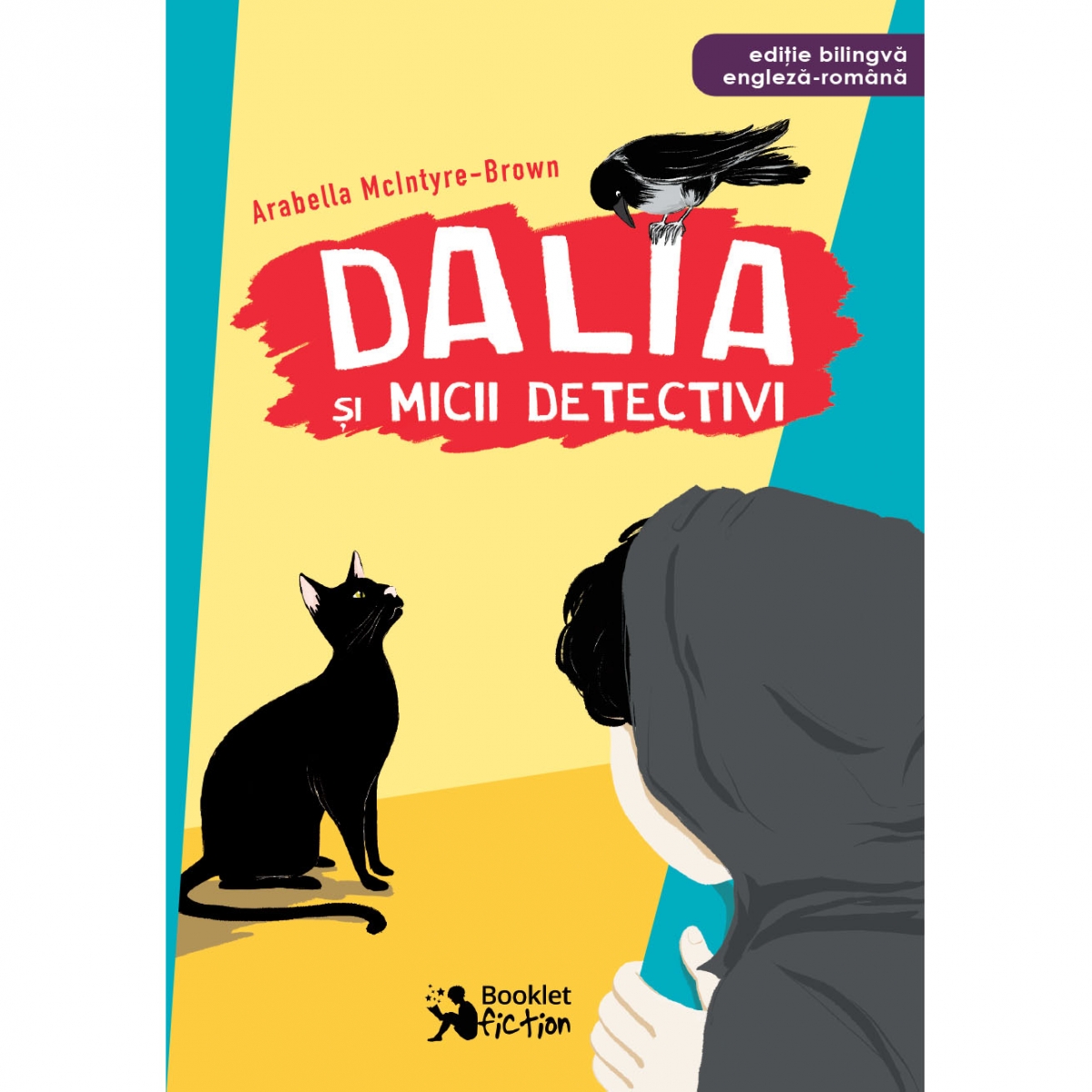